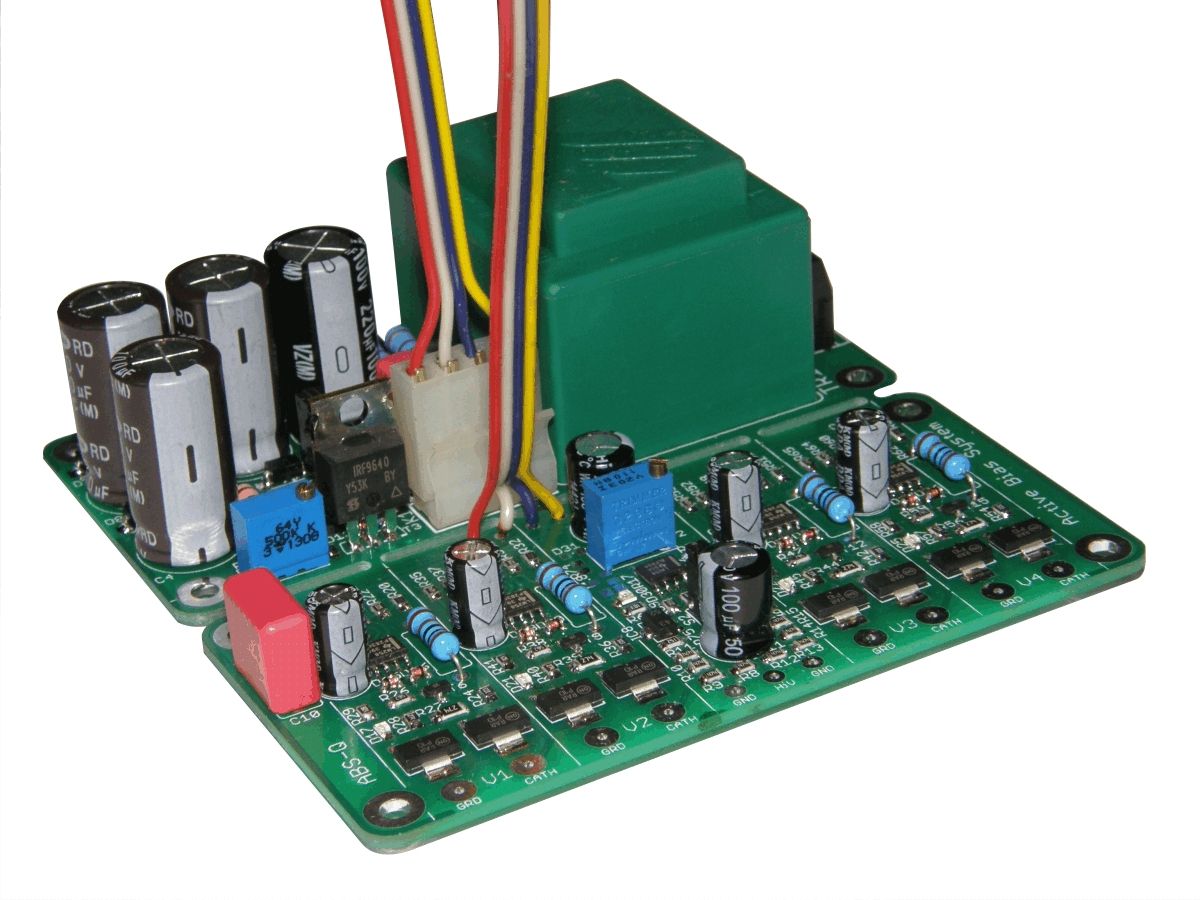 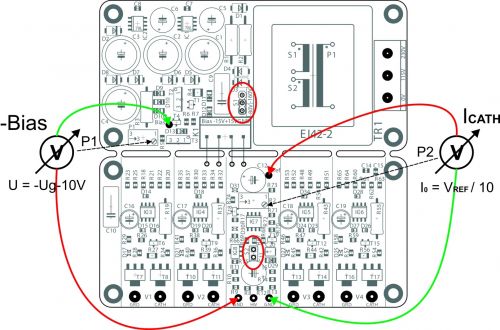 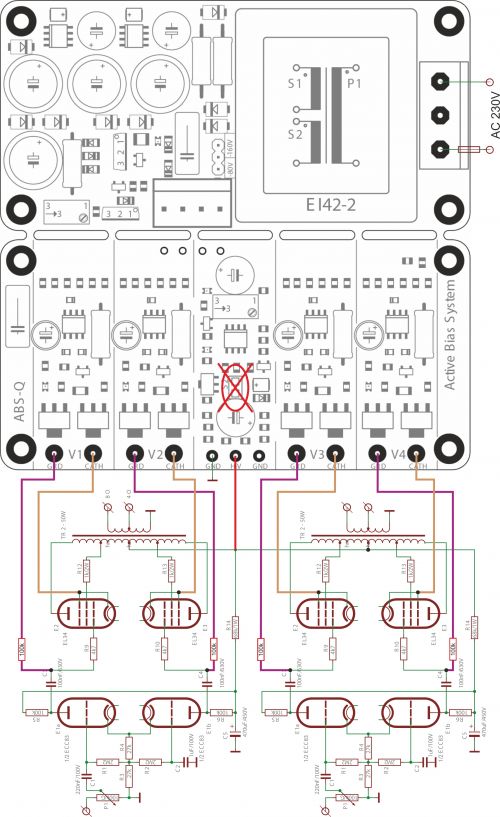 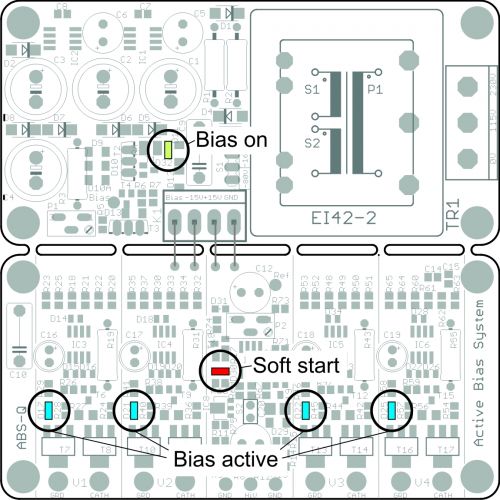 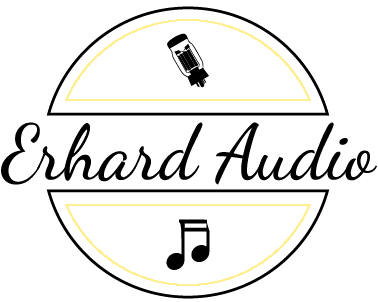 Bestsellers
Modules for to optimize bias with an supply of bias AB-Q.